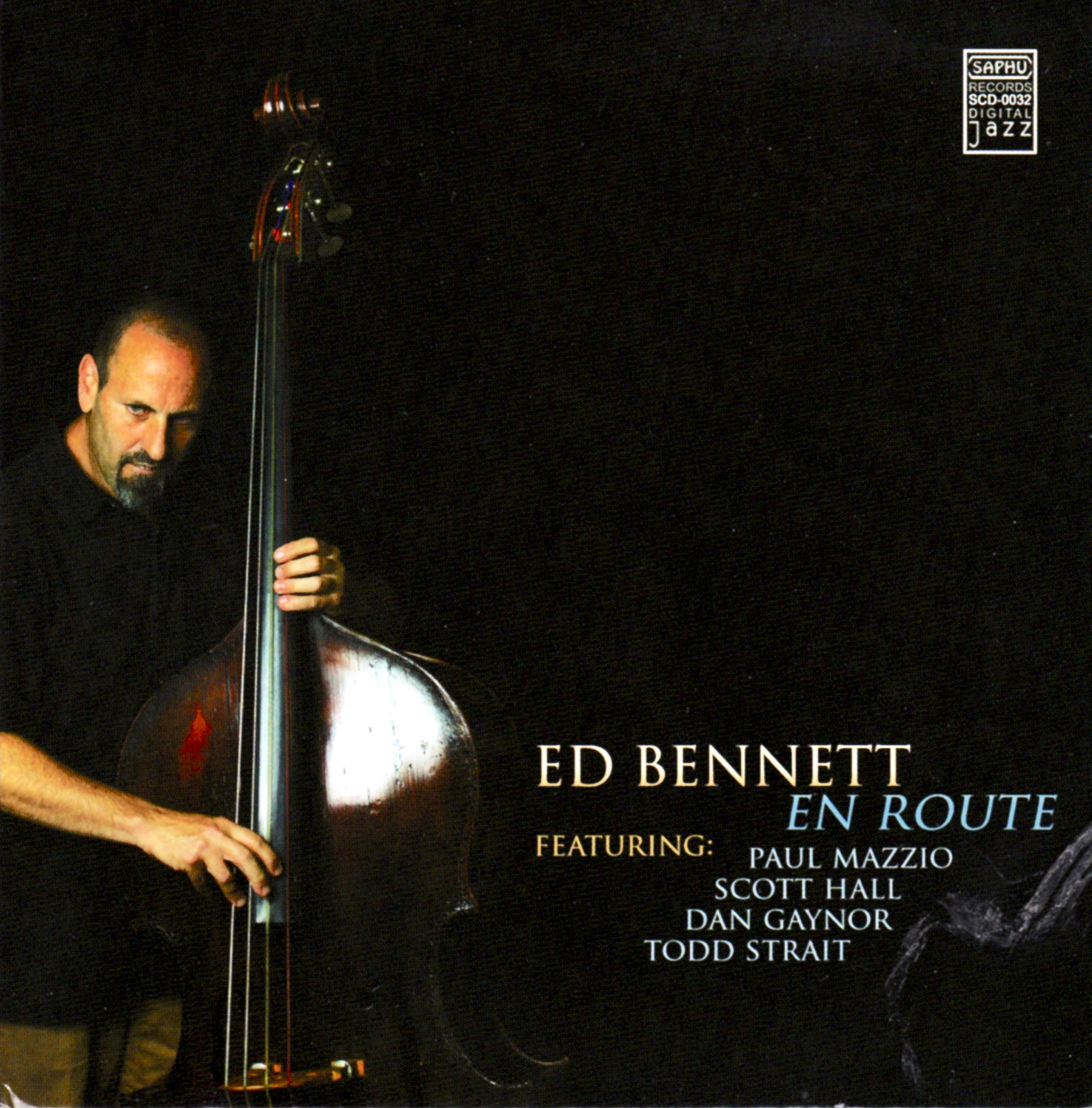 The Saphu Records Catalog offers recordings of contemporary jazz artists in classic, timeless style. Since 1993 Saphu Records has featured select West coast jazz musicians performing original compositions and time honored jazz standards. As an independent boutique-type label, Saphu Records provides jazz artists with the benefits associated with label membership without surrendering artistic control of their music. The result of this artistic freedom is music created by the artist's vision rather than the requirement to fullfil a label's quota of commercially palatable products. Traditional jazz instrumentation ( the Tony Pacini Trio's piano, bass, drums configuration ) as well as the unorthodox ( Keith Barry on jazz viola ) are represented in the Saphu collection. Saphu Records, created, owned and operated by professional musicians.

Since it's inception, Saphu recordings have utilized the latest digital technology in both studio and live recordings in order to bring the music as acoustically true as possible to the listener. This is what we call Real Jazz.

I have been interested in the recording process since I was a teenager. I started out with my dad's mono reel to reel recorder. In the early 70's I bought a Grundig (tube) reel to reel stereo recorder which had the capacity to record sound on sound. This was followed by using a mixer and several microphones into a stereo cassette deck. I then moved on to a DoKorder 4 track reel to reel.

With the age of digital recording I am using this current set-up. Two Bruel & Kjaer (DPA) 4003 microphones powered via a B & K Two-channel Microphone Power supply Type 2812 recording directly into a Korg MR-1000 1-bit recorder. The MR-1000 delivers an astonishing 1-bit/5.6 MHz, doubling industry DSD recording quality standards. This new super-rate spec delivers a true to what you hear fidelity. The 4003 microphone is a omnidirectional hi-voltage (130 V) condenser microphone with extremely linear frequency response and extended low frequency handling capability. These microphones are extremely pure and are true to the source.

I Like the simplicity of recording with two microphones. Going directly to the Korg MR-1000 (R/L channel) without using a mixer. It's all in the placement of instruments in relation to the microphones. We also can do multi-track recording when necessary. My recording space is a room (18ft x 20ft) with 16ft vaulted ceilings. It is a great sounding room to play and record in. I have a Kawai GS-60 6'9" grand piano.

Besides recording at my studio, I have also recorded on location at concert venues in the Portland area.